Shop Local, Buy Local, SAVE Big Deals..... How are YOU Saving?

In 1964, a group of young married couples decided Norfolk was missing something.  As the community was growing, the options for entertainment were still limited.  They took the matter into their own hands.  Sprouting from the seeds of a drama class at Norfolk Junior College, the group staged A Thurber Carnival and the Norfolk Community Theatre was born.

The War of the Worlds

The War of the Worlds is a science-fiction novel by H. G. Wells, published in 1898. The story, which details 12 days in which invaders from Mars attack the planet Earth, captured popular imagination with its fast-paced narrative and images of Martians and interplanetary travel.

or e-mail adam@northeast.edu for information.

No cash back. No cash value. No credit given. You are responsible for applicable taxes. Valid for 1 adult ticket for the current Norfolk Community Theatre production. 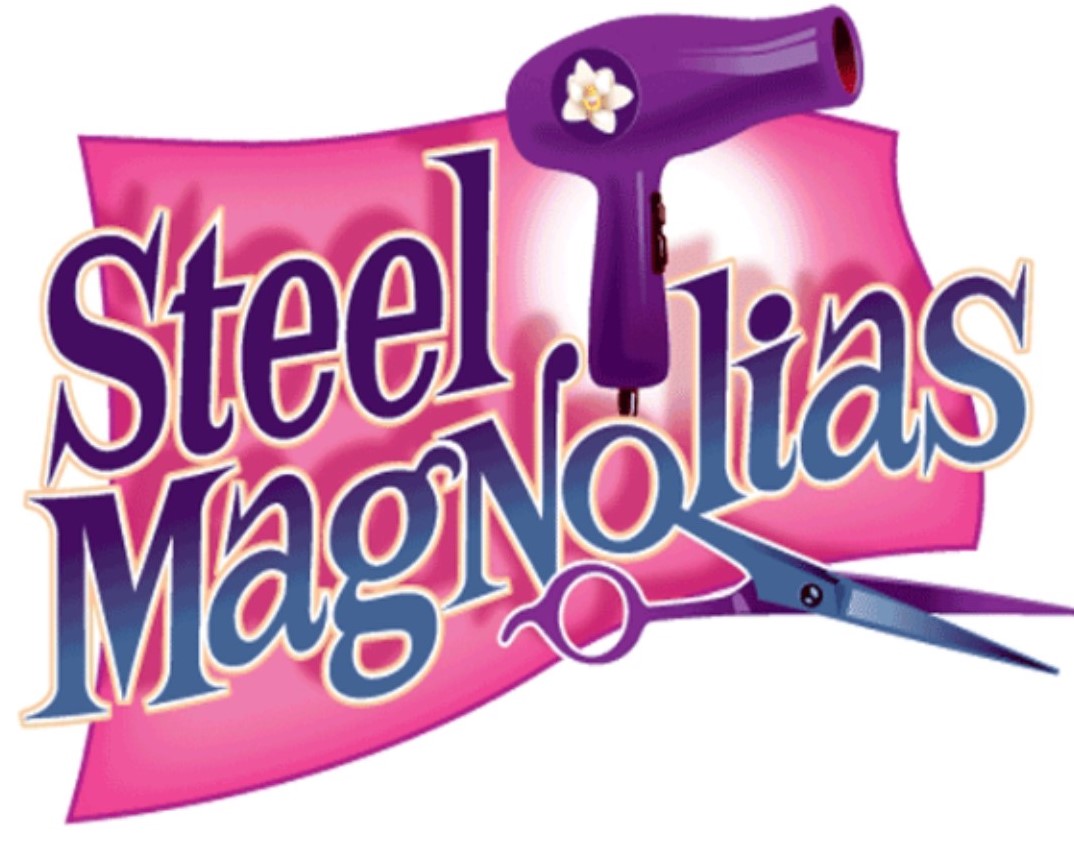 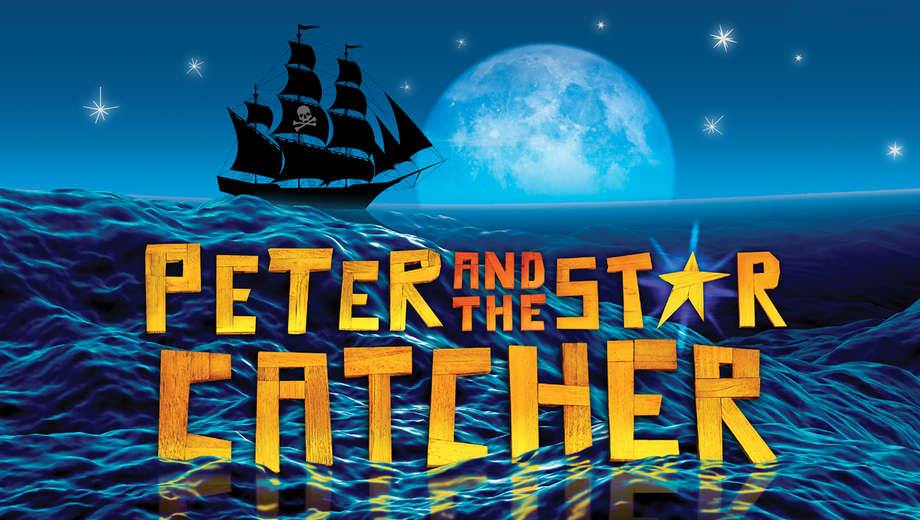 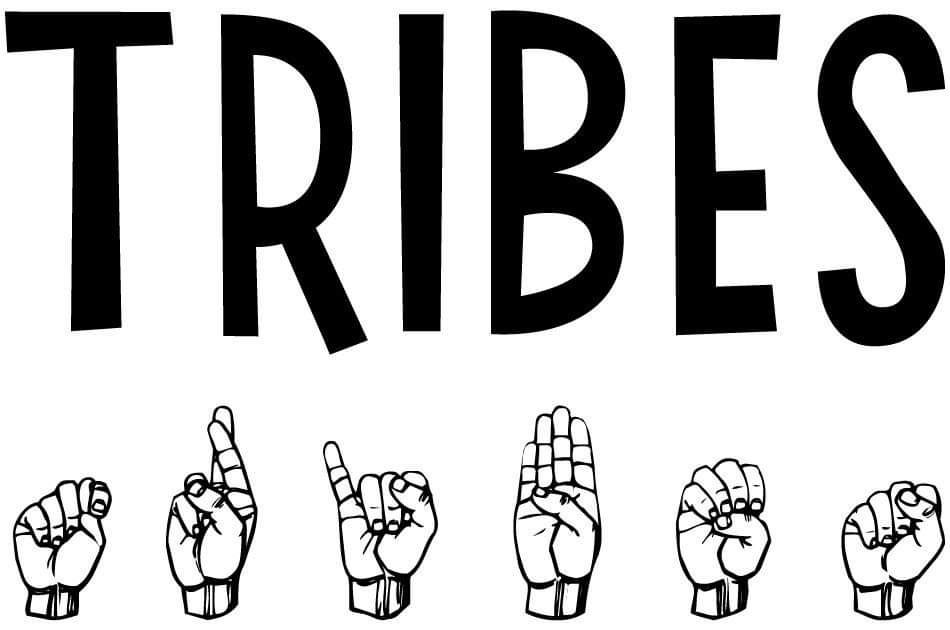 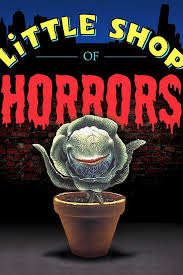 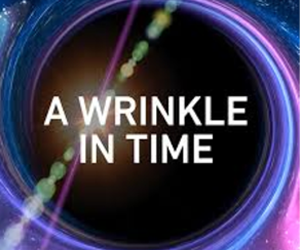 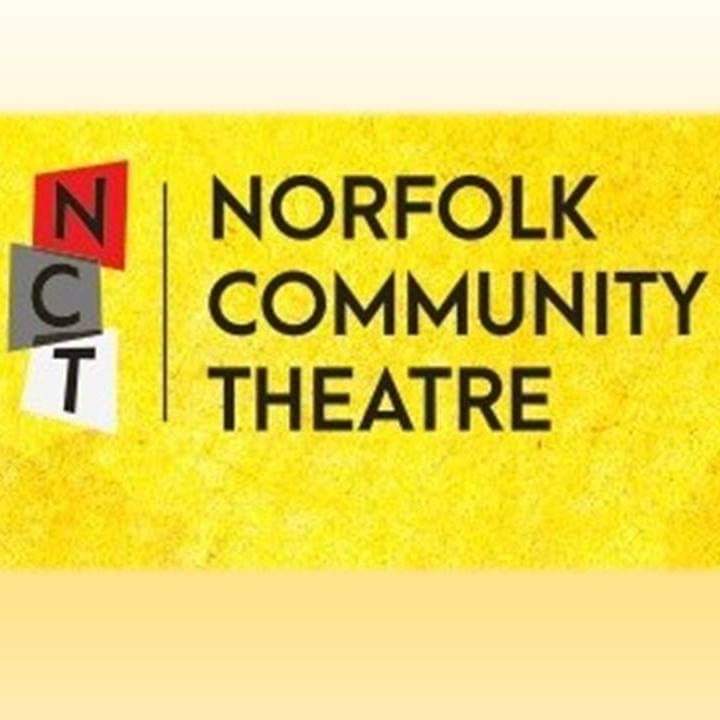